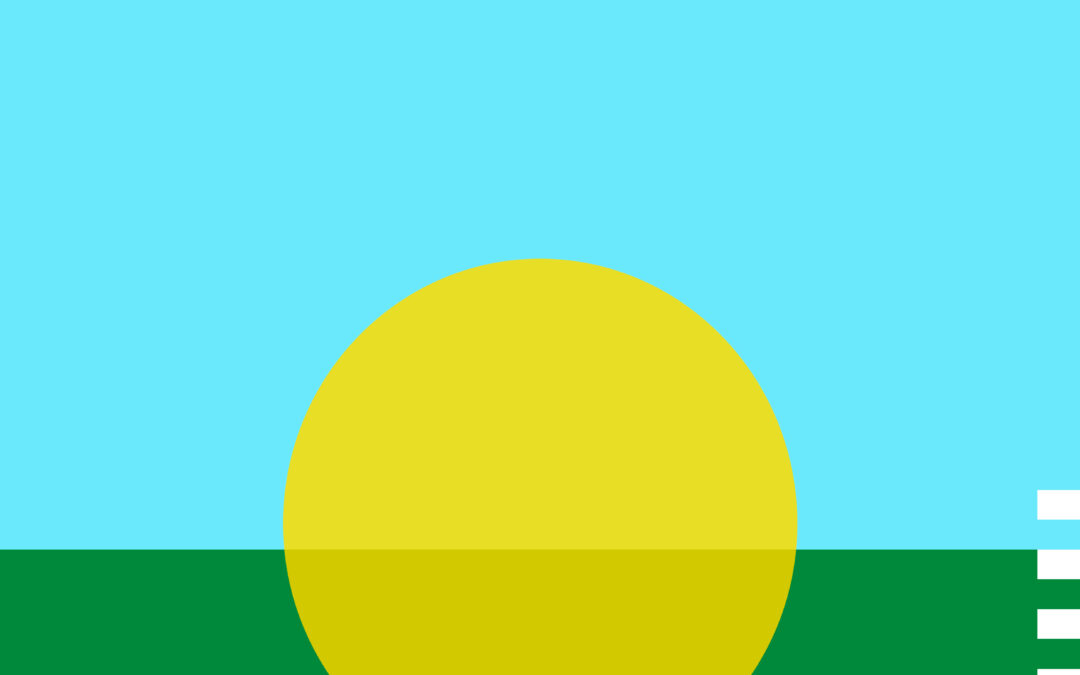 Every February 28 Andalusians celebrate the Day of Andalusia. A festivity where white and green flags adorn the balconies of houses in towns and cities and children eat bread with oil and sugar in schools.

The Junta de Andalucía celebrates this day with institutional events in the eight provincial capitals, in which the Andalusian flag is delivered to prominent personalities and groups from each province. On this day medals are given to those people who have been awarded the “Hijo Predilecto de Andalucía” for outstanding service to Andalusia.

But to know the origin of the festival, we must go back decades, to February 28 1980, when the Andalusians held a referendum in support of the proposal to form an Autonomous Community, thus having their own government with full powers over the region.
As for the place name “Andalucía”, it was introduced into the Castilian language during the 13th century under the form “El Andalucía”. It is the Hispanicization of al-Andalusiya, a name and Arabic adjective referring to al-Andalus, the name given to the territories of the Iberian Peninsula under Islamic rule from 711 to 1492.

Blas Infante, the Andalusian flag and anthem of Andalusia

Blas Infante is considered by the Parliament of Andalusia as the «Father of the Andalusian Homeland”. A Thinker, politician, writer, historian and musician, Infante was responsible for the resurrection of the old white and green Andalusian flag, Colors that evoke shades of the Andalusian landscape, and symbolize the values ​​of purity and hope for the future. He also designed the coat of arms of Andalusia in which a Hercules appears holding two lions between columns with the legend: “Andalusia by itself, for Spain and Humanity”, and composed the lyrics of the Andalusian anthem, before being shot in 1936.

12:15 h.  Performance of the children and youth choir of Gaucin “Valle del Genal”.