HOW TO GET THERE

Throughout Easter week, religious ceremonies and processions take place in the village when statues of the village saints are carried in elaborate floats on the shoulders of the different hermandades or brotherhoods. This is an especially attractive time for tourism, which flows into Gaucín every season.

The fiesta consists of running bulls tied by the horns through the streets of the village, while people watch behind barriers or run ahead to avoid the bull´s charge. It is generally led by young men with proven experience and knowledge in handling the rope and the animal.

The Flamenco Festival “del Corcho Valle del Genal” has been declared a Festival of unique tourist interest , by the the Diputación Provincial de Málaga, and it is one of the most famous in the province of Málaga.

It is celebrated in memory of the livestock fair on the day of the Virgen de las Nieves. Locals, visitors and emigrants return at this time of year to meet up with family and friends, celebrate the festivities with dances, stalls, competitions, parades, fireworks and sporting competitions.

FESTIVITY OF THE SANTO NIÑO

Festivities celebrated with great religious fervour in honour of Santo Niño and San Juan de Dios which begin on the last Sunday in August with a pilgrimage and rociera mass with a traditional choir in finca la Adelfilla, commemorating the apparition of the Child Jesus to San Juan de Dios on his way to Gibraltar in 1536.

HOW TO GET THERE

There are various options to get to Gaucin, by plane, train, bus or by car.

By high speed rail to:

From the above stations you can take a train to Gaucin Station (El Colmenar, estacion de Gaucin). 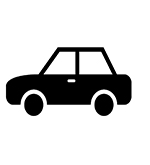 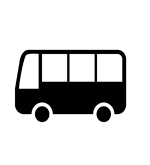 From Gaucín you can travel by bus directly to Ronda and Algeciras, with stops in the various  villages along this route. The bus stop is located next to Venta El Socorro, on the 369 Ronda-Algeciras road.

The Standard timetable is as follows:

Central tourism office where you will find all the information about Gaucin: maps, brochures, walking routes, etc.

Winter timetable: Open every day from 10 to 2pm.

Summer timetable: Open every morning from 10 to  2pm. / Open every evening from 18h to 20h except Monday and Tuesday when it will be closed. 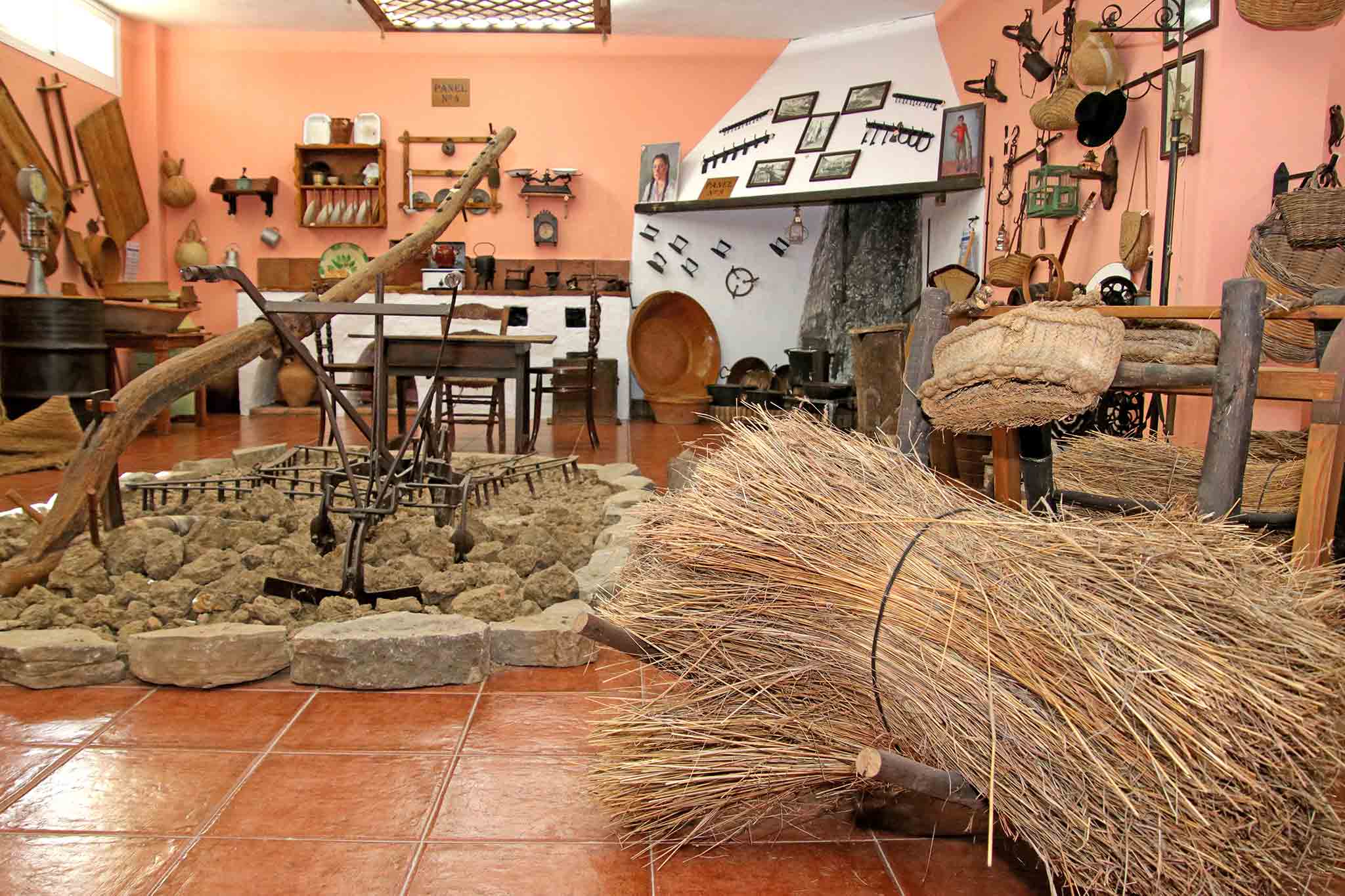 The pieces you can see here will give you an idea of what life was like in rural Andalusia, many of the tools and objects here were used by the inhabitants of Gaucin every day not so long ago. 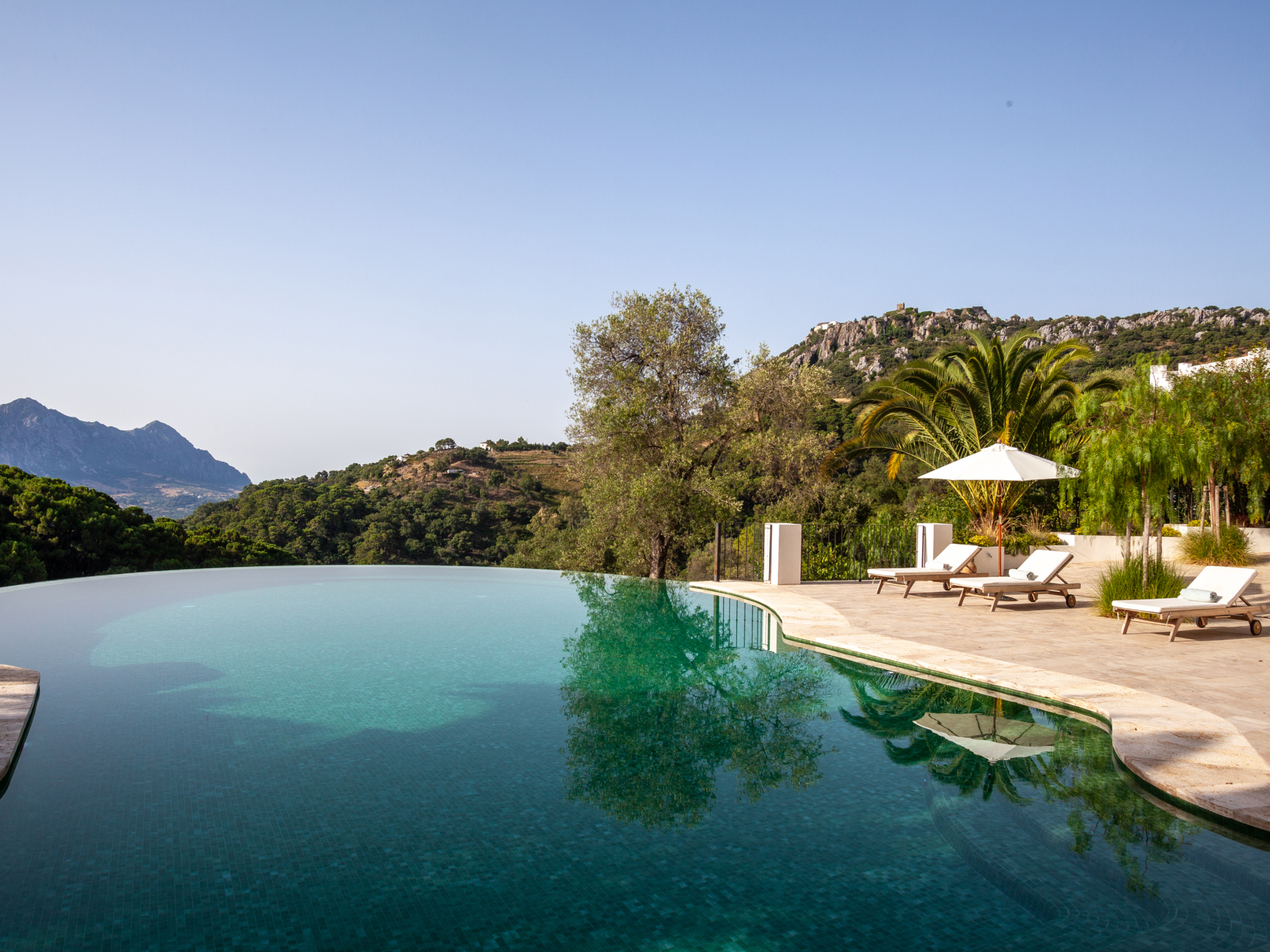 Gaucin is the ideal place to spend your holidays. A quiet corner of Andalusia where you will find an ample offer of hotels, houses and villas to rent for all budgets. 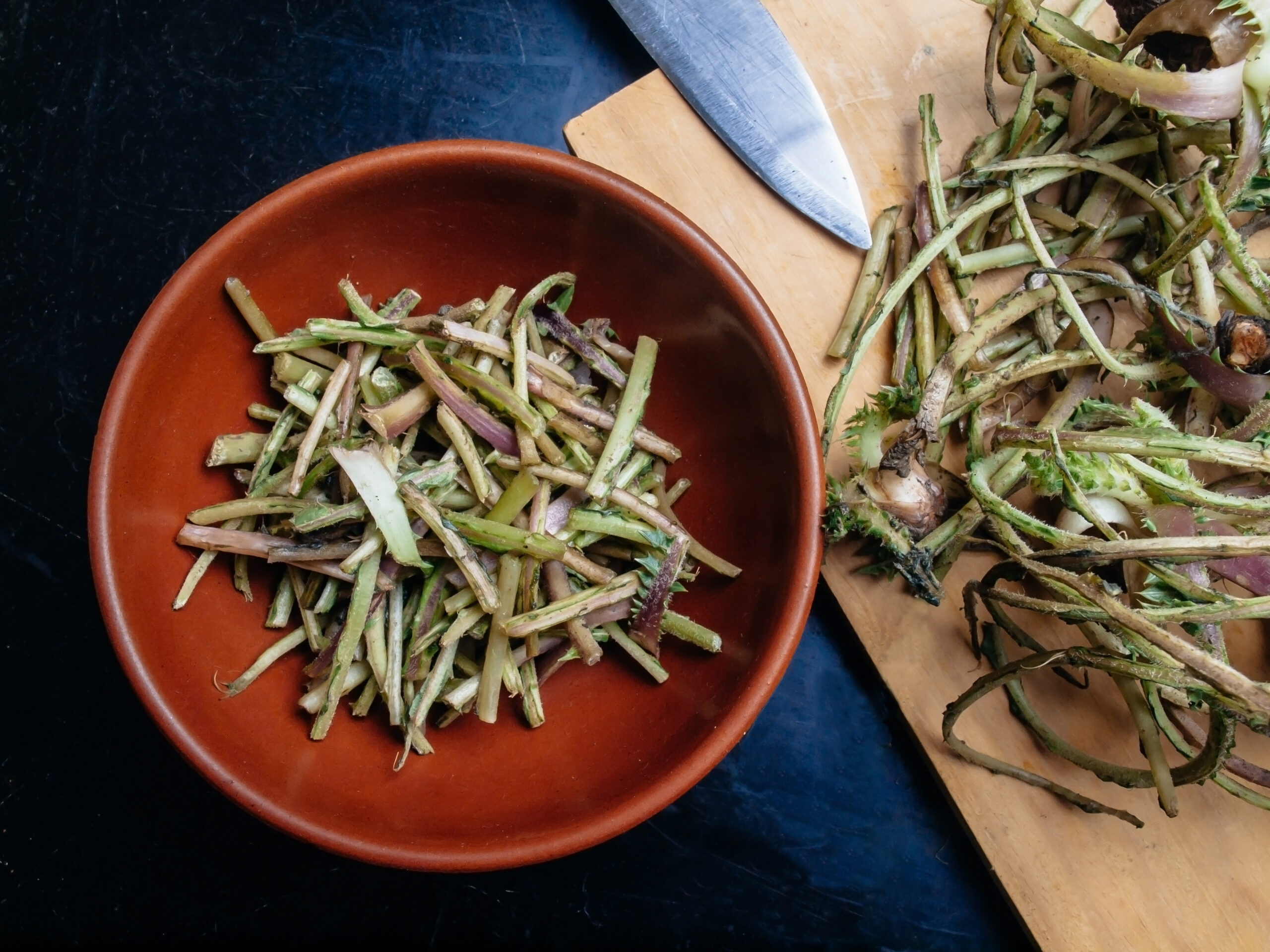 Savour the great variety of places to eat on offer in Gaucín. Tapas bars and restaurants serving Mediterranean, international, organic and traditional food. A great place to spend some quality time with friends. 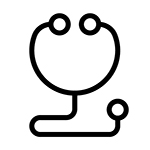 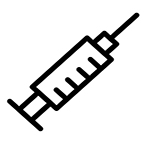 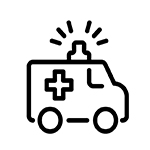 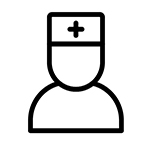 Download the brochure for Gaucin where as well as a map of the village, you will also find information on where to eat, where to shop, what to visit….. 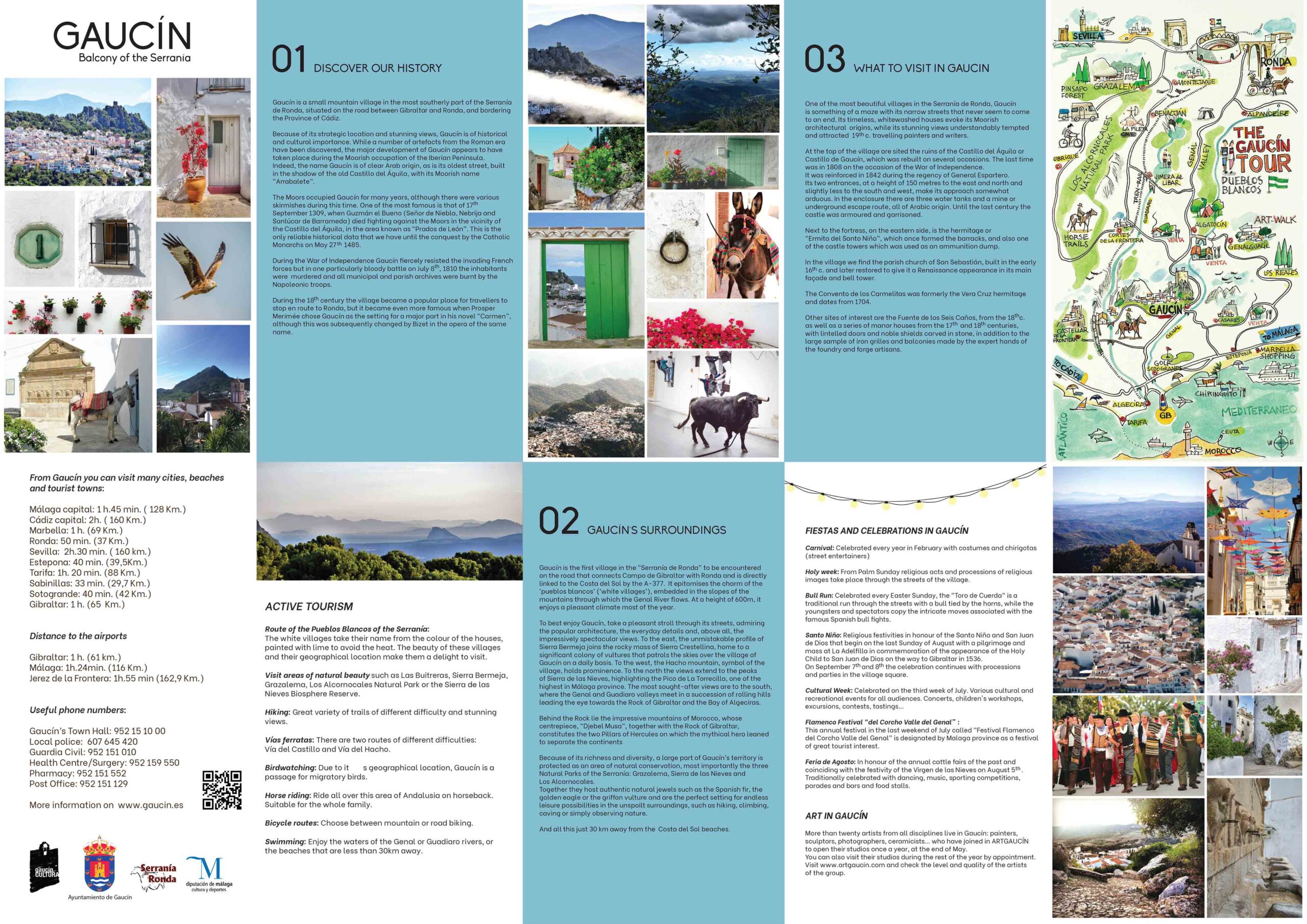 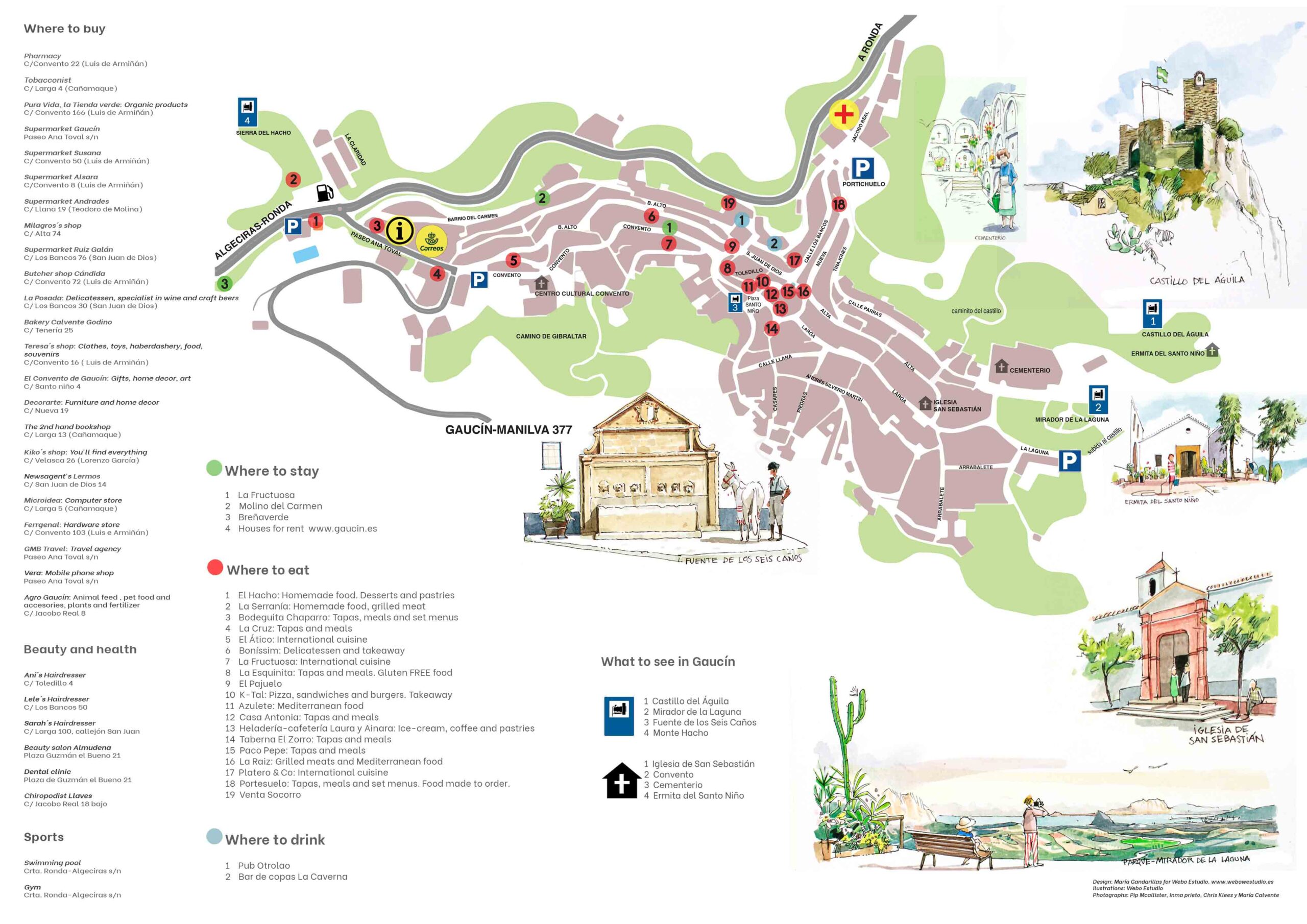