The popular “Toro de Cuerda” or roped bull run is celebrated in Gaucin each year on Easter Sunday. It is perhaps the most well known Festival of Gaucín attracting thousands of spectators from far and wide. It is also one of the festivals most loved by the locals, excluding that of September’s Santo Niño, which through tradition and religious importance remains first in the hearts of Gaucineños.

The origin of the “Toro de cuerda” or roped bull run, dates back centuries, perhaps even to Roman times, but today it is celebrated in barely a hundred towns across Spain. Each of these events has its own unique character depending upon the history and culture of the town and it’s inhabitants, meaning that no one event is the same as another. In Gaucín the festival takes on some religious significance being that it always takes place at the end of Holy Week, on the Sunday of the resurrection.

The festival consists of running a bull tied by the horns through the streets of the town. The run is directed by those with proven experience and it is they who are charged with animating the animal by waving their capes (performing capotazos) and handling the rope.
Although increasingly controversial, the Cuerda remains a popular festival and many of its supporters see themselves as guardians of a cultural treasure that must be preserved.  Among aficionados the bull is respected and its mistreatment is considered an act of cowardice. Bragging in front of the bull is not rewarded and at no time should physical suffering of the bull be sought or allowed. *

In Gaucin the festival begins on Easter Saturday when the officials of the “comisión del toro”  and a large number of fans go to the ranch to witness the collection of the bulls and to accompany them on their journey to the village. The same Saturday an event is held for the children of the village in which a fictitious bull is run through the streets of Gaucín and in the early evening there is a “pre toro party” for all to enjoy.
On Easter Sunday, in the place known as the “Carrera”, the first bull is released at 10:30 in the morning and the president of the Commission announces the beginning of the festival by means of a rocket. There are normally three runs each with a different bull meaning that the festival is an all day event.
For most Gaucineños, this festival is of great importance and provokes much passion and emotion, not least because it involves the reunion with friends and relatives that years ago left Gaucín as emigrants. It is very common to hear them bid farewell at the end of the weekend with the phrase “Nos vemos pá el toro” – we will see each other at the Toro!

*This typical celebration is regulated based on article 91.e of the R.D.  145/1996, Regulation of Bullfighting Shows, and municipal regulations of March 21, 1997 as well as the rules of the Comisión del Toro de Cuerda. 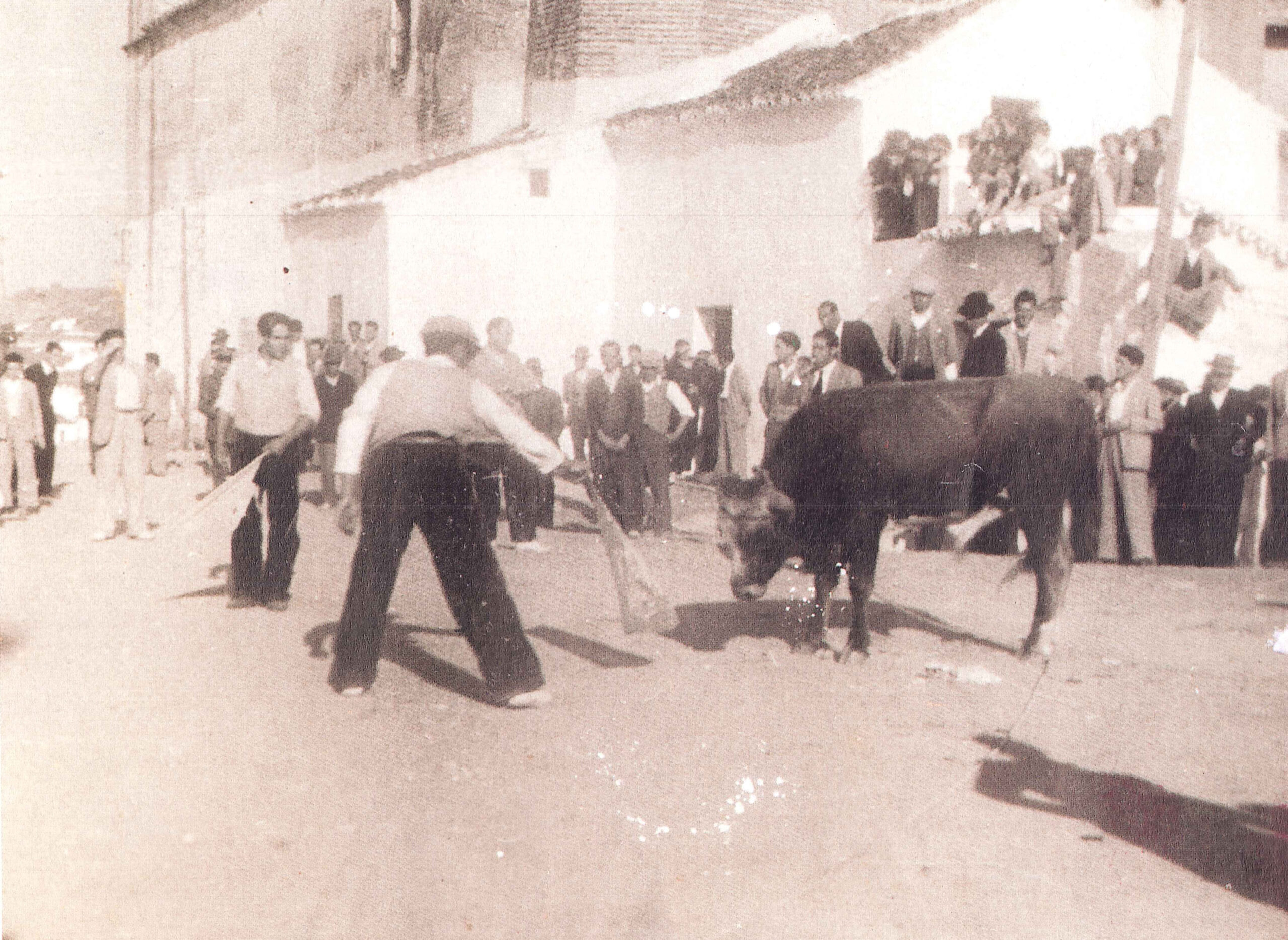 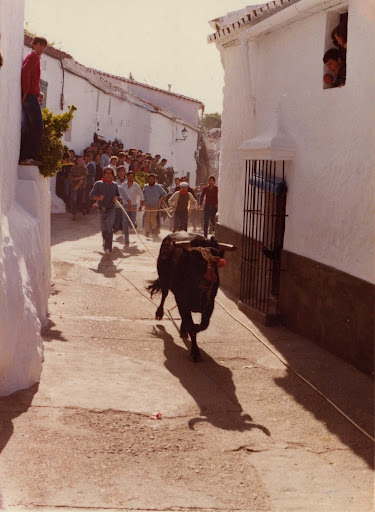 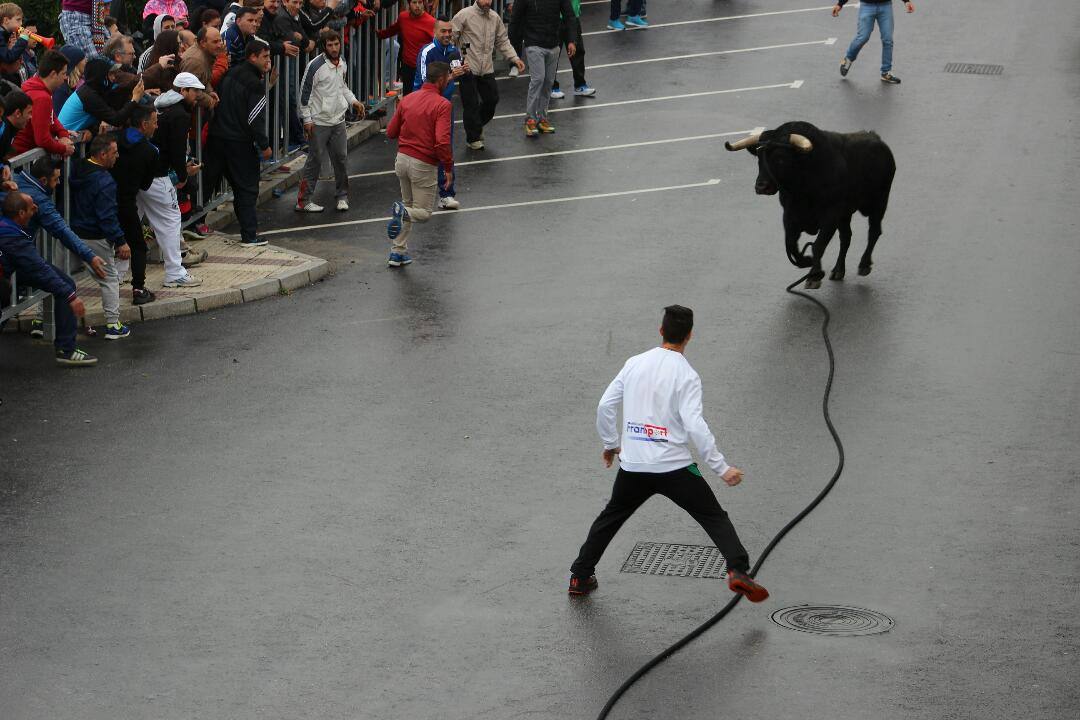