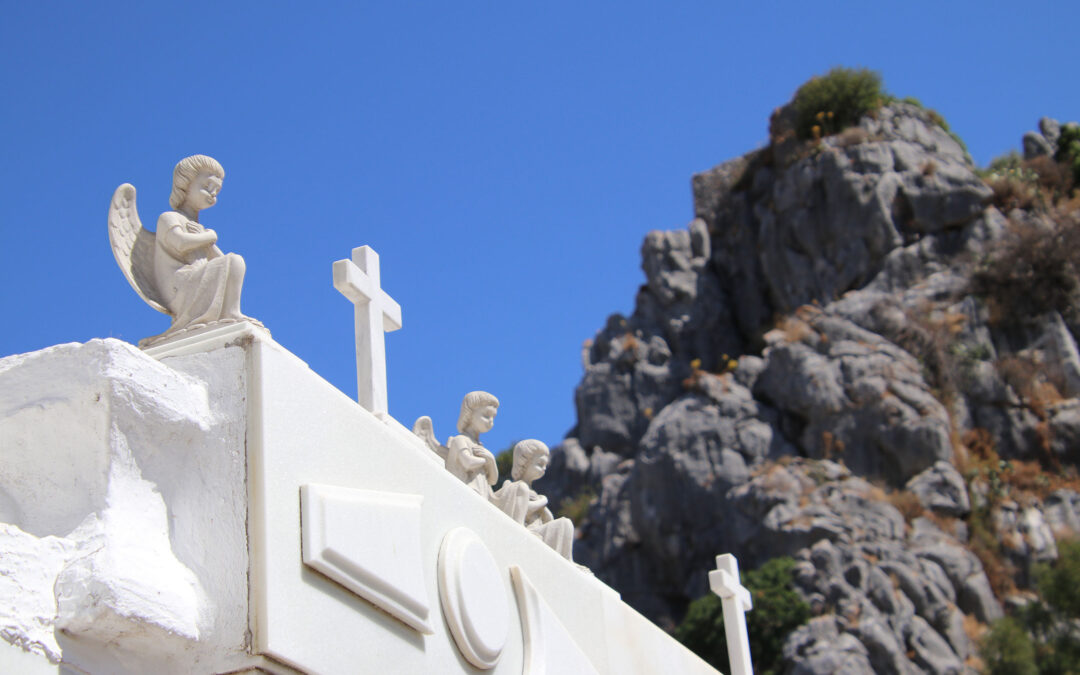 As we approach Todos los Santos (All Saints) the days are getting shorter and the cold is settling in;
and nature, after the summer, enters a time of transition and death. Thus, it is no surprise that since ancient times many cultures established a day of remembrance of the dead around these dates. In fact, the feast of Todos Santos is inherited from a Celtic celebration at which the dead were honoured on November 1 at the Semain festivals. This date was chosen because it is when the darkest period of the year begins, a moment believed to be magical as connections are made between two worlds, that of the living and that of the dead. Today, this holiday is the time of year when we remember our deceased and take flowers to the cemetry of our ancestors. Traditionally in Spain on All Saints’ Day (November 1), roasted chestnuts are eaten along with the marzipan based sweets known as “huesos de Santos” and small doughnuts known as Buñuelos. 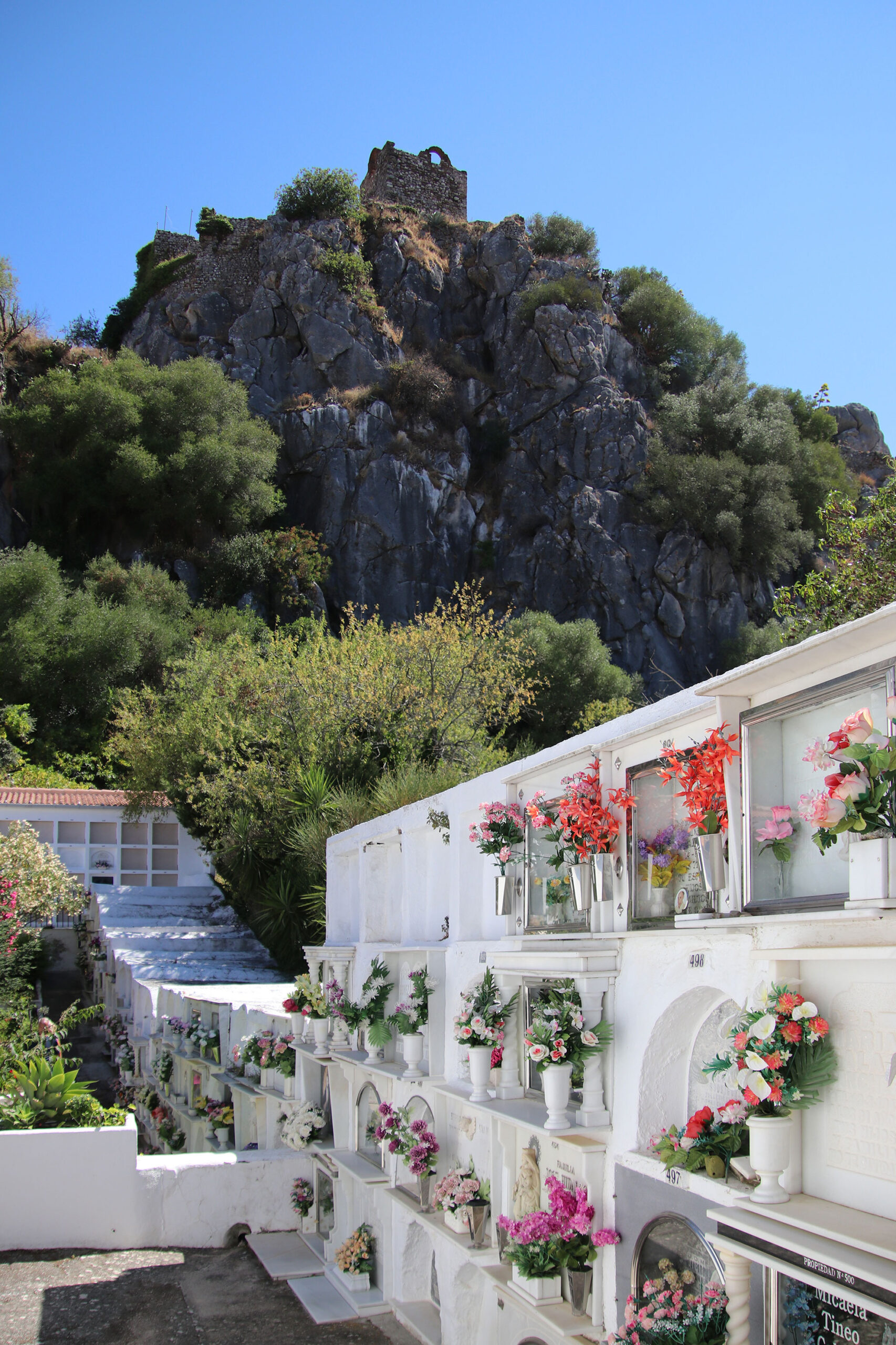 In the Christian faith November 1 commemorates all the saints of the church, both known and unknown, who have attained heaven and enjoy eternal life with God. Sometimes it is confused with the feast of the Day of the Faithful or All Souls, which is celebrated on November 2, whose purpose is to pray for the deceased, especially those who are still in purgatory. 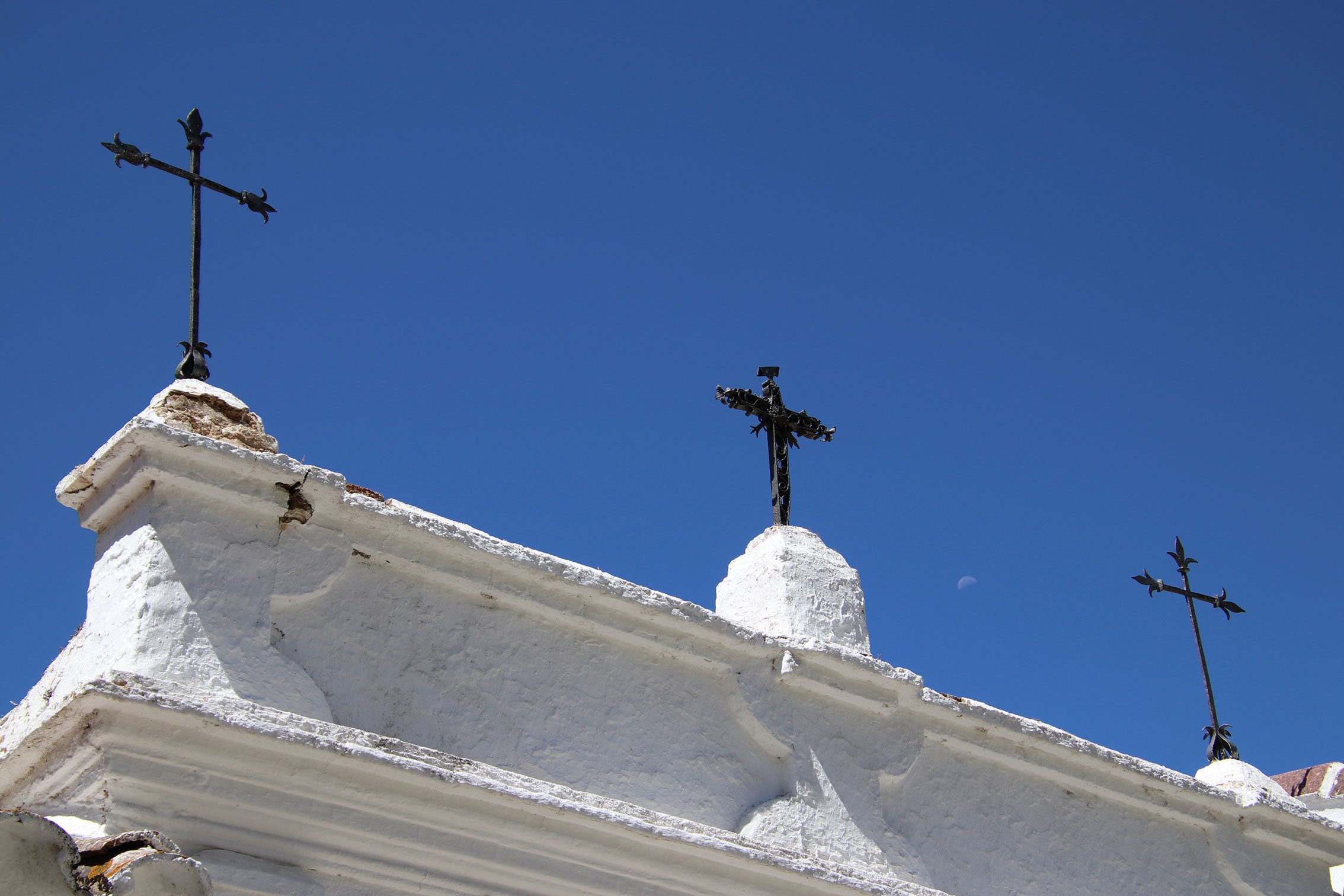 Since the early Church (1st-4th century AD), Christians revered martyrs but most martyrs suffered various persecutions at that time. During Diocletian’s persecution (AD 284-305) there were so many martyrs that not all of them could be commemorated. Thus arose the need for a common festival that began to be celebrated, although on different dates, from the 4th century (301-400 AD).

Pope Gregory III (731-741 AD) decided to unify all the deaths of the saints on the same day and honor them on November 1, although the date had previously been set to May 13. The pope even consecrated in St. Peter’s Basilica, in Rome, a space to pray to them. The decision to move the date was probably to counteract the pagan celebration of “Samhain” or Celtic new year (now Halloween) that is celebrated on the night of October 31st. 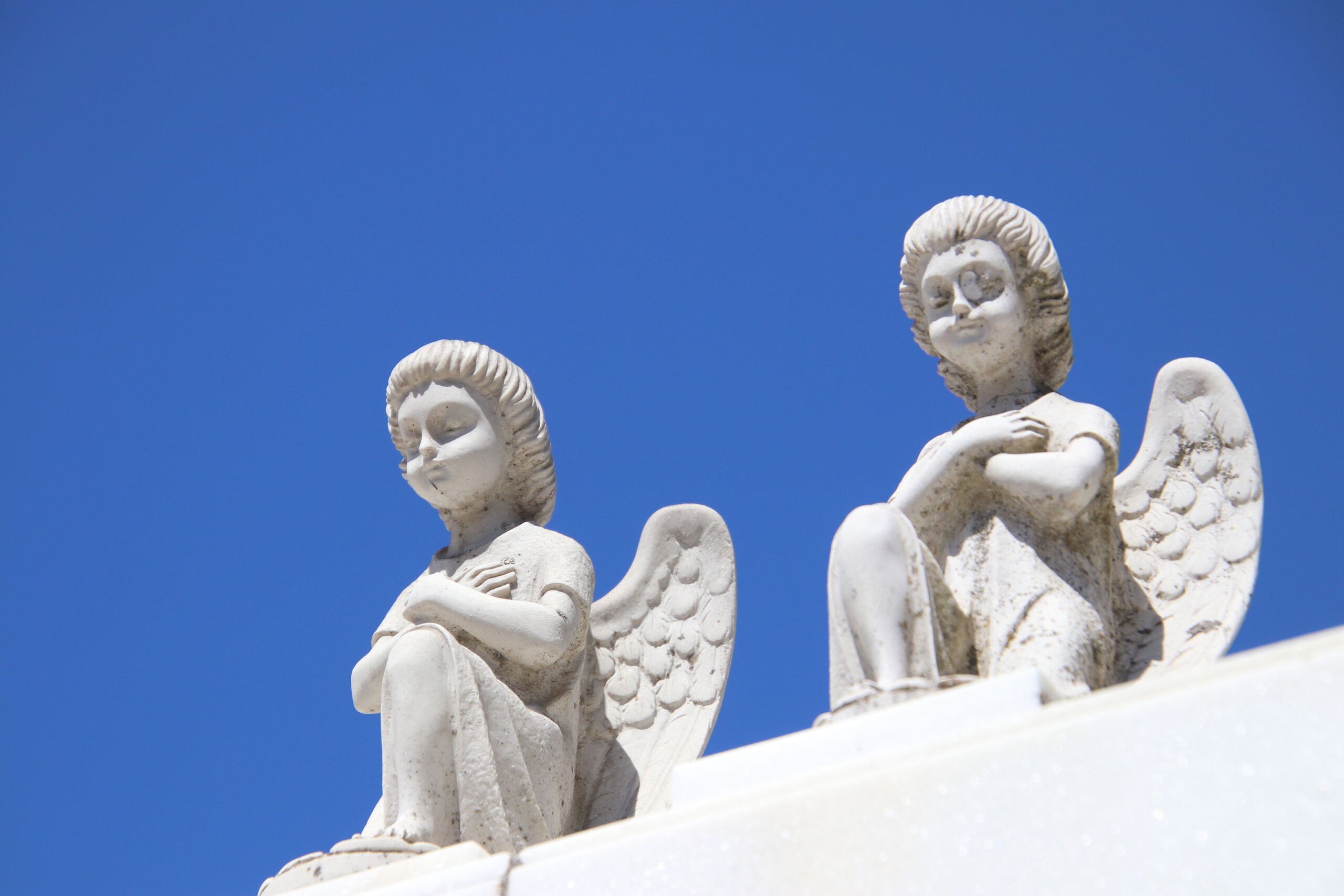 In Gaucín Todos Santos continues to be celebrated and there is a tradition of visiting the cemetery to remember the dead. On the night of the 31st the cemetery remains open all night and candles are lit while praying in front of the niches.
In the late afternoon on the 31st the town hall invites all residents and visitors to the traditional roasting of chestnuts and sweet potatoes, often accompanied by a glass of Anis to keep us warm.